Plus One (Original Mix) 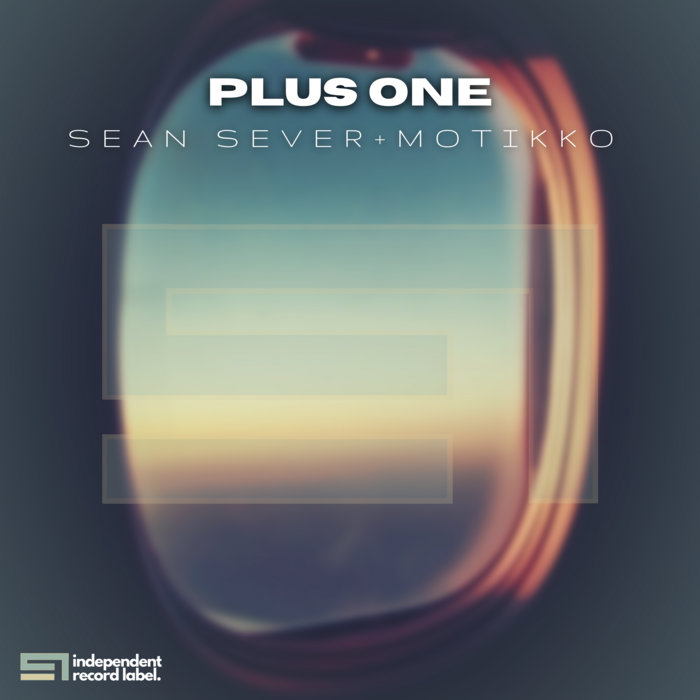 The idea of "Plus One" was born while travelling Eastern Europe and Western Asia.

This release is the first of many upcoming single releases and is also the debut track which will later feature on the finished album. Working with some new outboard gear, "Plus One" has a great rhythmic presence featuring a minimal Detroit style techno structure and solid drum programming.