from The Experiments Album by Sean Sever 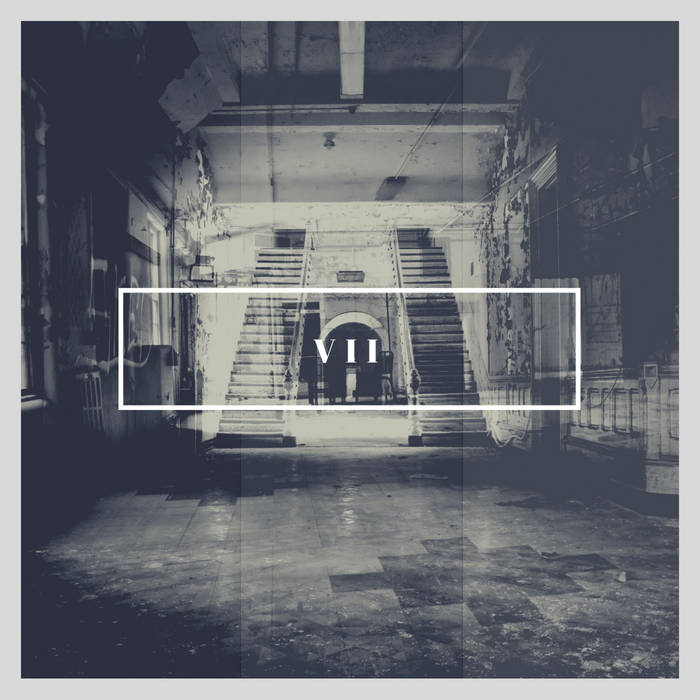